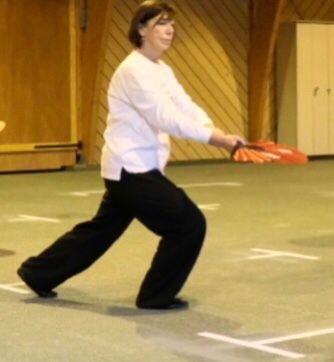 My Name is Larisa Gertz. Born and raised in Ukraine, lived and worked in several countries around the world.

I have learned YMT from my Teacher Du Yü while living in Taipei between 2002-2005. After returning back to Germany, continued practicing the Taijiquan Form and continued my education participating in several Workshops in Italy and in Munich.
Since 2017, after moving from Berlin to the beautiful Harz Mountain area in central Germany, started teaching Yangjia Michuan Taijiquan and the Art of Neigong to my students.
I continue developing myself on the path of Dao.